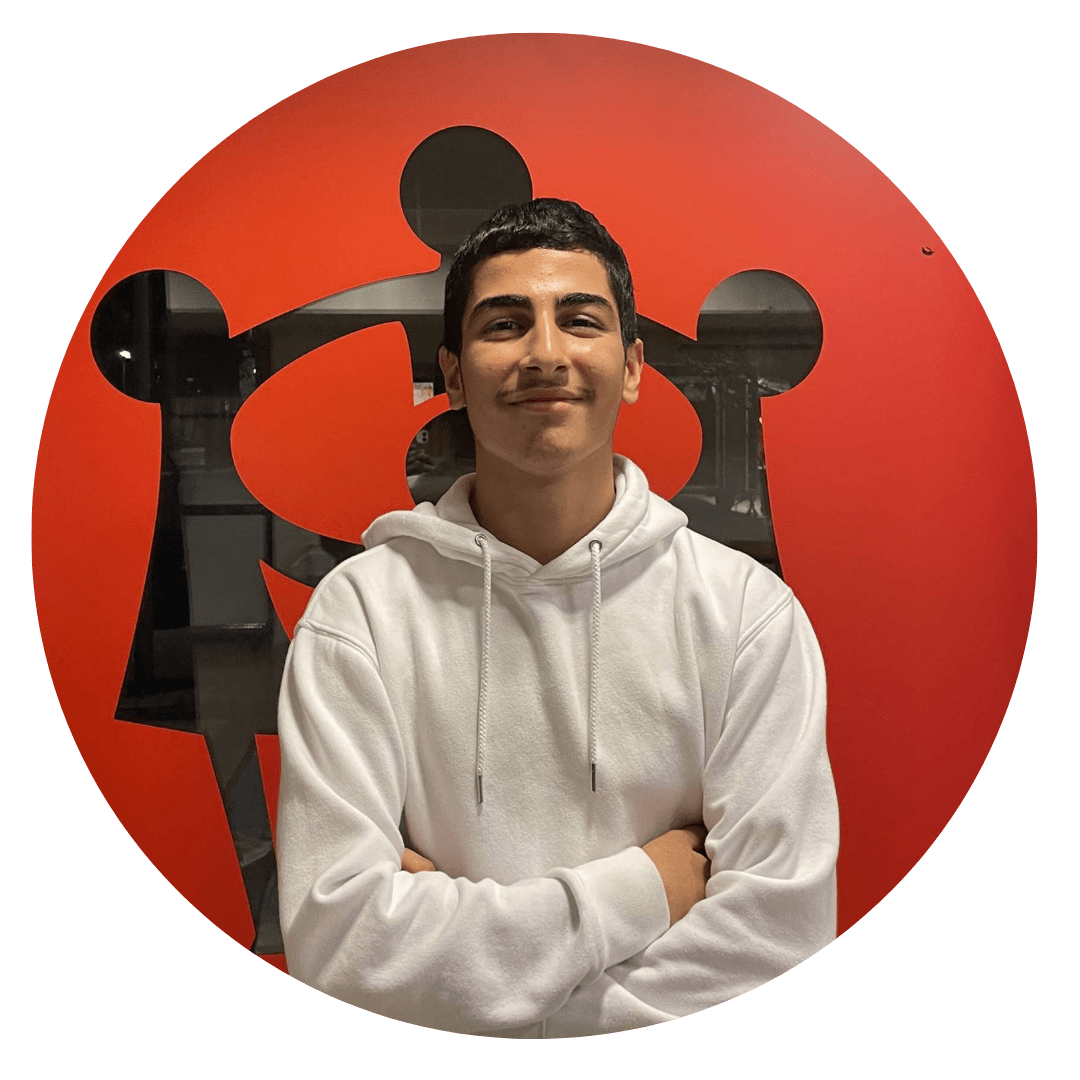 Ali has been with Unga Örnar since 2015 when he was 10 years old. He is politically engaged and sits, among other things, on Unga Örnar's district board. In his free time, he trains and studies. When asked if he likes school, we get a clear "yes"!

"I don't like to sit and complain, but I really want to change".

We ask him if he is a little extra passionate about a matter of fact, and to that he replies:

"That every child should have the right to a good leisure time".

We laugh a little and note that he has ended up in the right place to get involved in Unga Örnar. Furthermore, we talk about memories and Ali tells about a significant occasion that affected him and his commitment.

"I remember when we went to the congress in Sölvesborg. There I also gave my first speech in the lectern, and ever since then I have wanted to change".

He elaborates and tells us that the coolest thing was getting to have his say and see how the congress went.

"And to meet all the members from all over Sweden".

"Through Unga Örnar I became politically involved. I think it started with democratic school. Someone was running a democracy activity when I started and then it continued".

An interesting curiosity is that the democratic school inspired Unga Örnar's project Democracy Club - from words to action which gives children and young people tools to influence issues they are passionate about. Read more about it here.

"Politics is the main dream if you say so. And to push through politics what I said before, that every child should have a good free time and it is even stated in the Convention on the Rights of the Child".

He refers to Article 31 which states that children have the right to rest, play and leisure.

"Unga Örnar has been great at telling children about their rights and I think that continued work with that would be great."